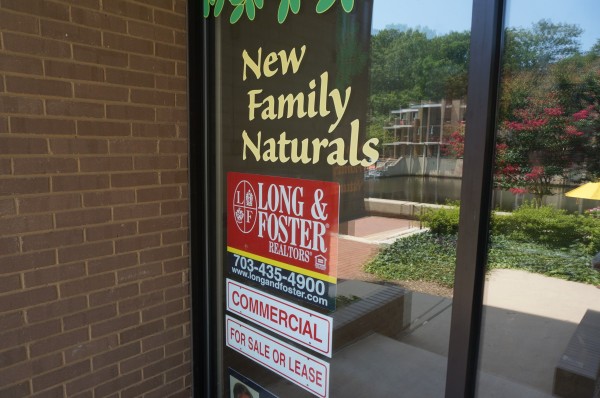 Toya Tanis opened the location at 11414 Washington Plaza West in Summer 2012, after crowdsourcing some of the opening costs on Indiegogo.

The company raised $2,225 in donations to buy commercial sinks and retail refrigerators.

Tanis could not be reached, but customers say she is going back to a catering and farmers market operation.