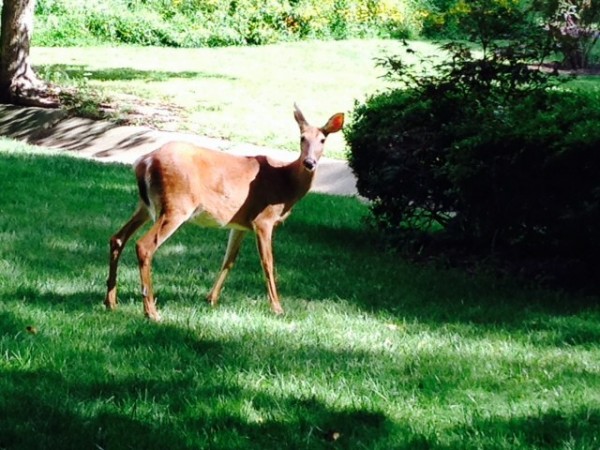 Kids Tri Now On Video – Did your child run the recent Reston Kids Triathlon? There is now a highlight video capturing the day. [YouTube]

A Hard Rain’s Gonna Fall — Were forecasters expecting that big a storm on Tuesday, when flash flooding occurred all over the region? Here is how that forecast came to be and just how much rain fell. [Washington Post]

List of  “Resties” — The Reston Community Players recently honored their own at “The Restie” awards. The superlatives were voted on by the audience members [Broadway World]

Monday Night Football Via Metro — Metro will stay open late on Monday to accommodate fans traveling from FedEx Field for the Washington vs. Cleveland preseason NFL game. Enter the Largo Station no later than 12:10 a.m. to catch the last Silver Line train to Wiehle-Reston East.