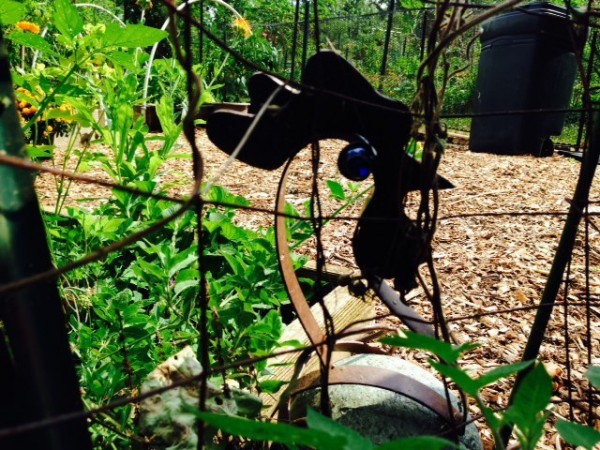 Real Time Silver Line Info — Visitors to Tysons Corner Center now can keep up with Silver Line info while shopping. Silver Line bus and rail info will now be a part of the Virginia Department of Transportation’s traveler information screens located throughout the mall. The screens have been in operation since 2009. [VDOT]

Save The Date: Plum Family Picnic — Del. Ken Plum and his wife Jane will host the annual Plum Family Picnic and Pre-Election Rally from 4 to 6 p.m.on Sept. 6 at the North Hills Picnic Pavilion. Special guests will include Rep. Gerry Connolly (D-Va. 11) and county supervisor John Foust, who is the Democratic candidate for the Virginia 10th District Congressional seat.

Ready For Same-Sex Marriage — If the U.S. Supreme Court dos not get involved by Thursday, the U.S. Court of Appeals for the Fourth Circuit’s ruling that Virginia’s laws banning legal recognition of marriages between two persons of the same sex are unconstitutional becomes final. The advocacy group People of Faith for Equality in Virginia has released a list of 66 clergy (or many faiths) in the commonwealth who are ready to perform ceremonies.  There is an entire Northern Virginia section, with many entries for the Reston area. [POFEV]