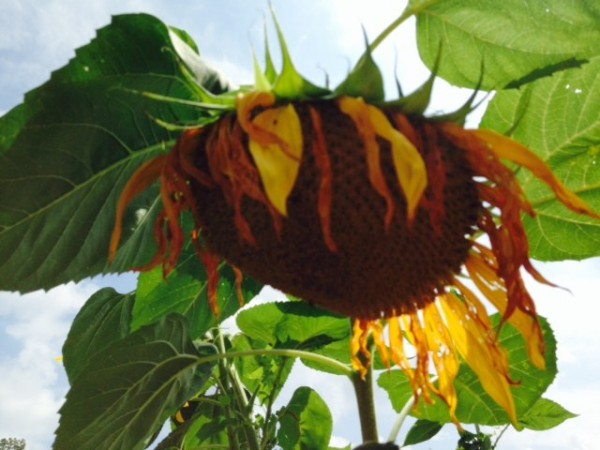 Same-Sex Marriages Put On Hold — Hold off on those wedding plans. Same-sex marriage in Virginia is not happening just yet. The U.S. Supreme Court on Wednesday stopped Virginia officials from issuing marriage licenses to same-sex couples, putting on hold a lower court ruling that said the unions could start on Thursday. [Washington Post]

Metro Boosts Tysons — Metro says 5,000 to 7,000 people are using the Tysons Corner station on weekdays, a rate that is comparable to stations like White Flint, Virginia Square, Stadium-Armory and Van Dorn Street. Some retailers at Tysons Corner Center also say that they have seen double-digit sales increases since the Silver Line opened. [NBC4]

Metro Pays Out $4.2 Million To Settle Case — Metro has paid $4.2 million to settle a whistleblower lawsuit in a which a former employee alleged that the transit authority violated federal regulations by awarding a $14 million contract to a Virginia computer-systems company without seeking competitive bids. [Washington Post]

Back To School For Emergencies — The start of a new school year is a good time to re-evaluate your family emergency procedures. Fairfax County has some tips for being prepared. [Fairfax County