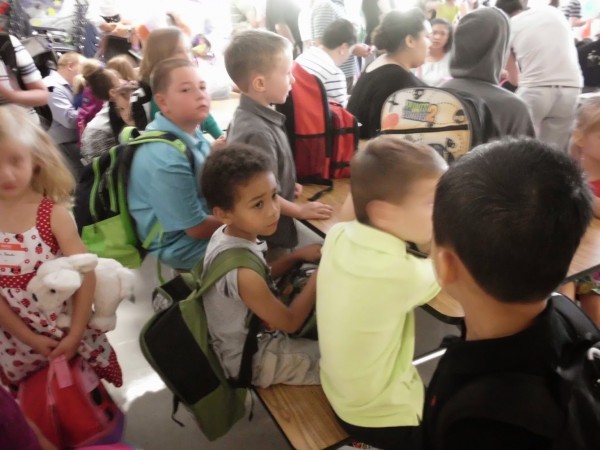 What’s In A Name: Buzz Aldrin — How did the famous astronaut get a Reston elementary school named for him? This video from Fairfax County Public School explains. [YouTube]

The Band Will Be By — Saturday is the South Lakes Marching Band’s annual Tag Day. This is the band’s major fundraiser, so if they stop by your home, think about offering a donation. Donations go to help purchase uniforms and equipment.

Justice for John Geer — Maura Harrington, longtime domestic partner of John Geer, a Fairfax County man who was shot and killed by police on Aug. 29, 2013, has sued the Fairfax County police department, the chief and officers John Doe 1, 2 and 3 for gross negligence. She seeks $12 million, but also they wants to get answers. [Washington Post]