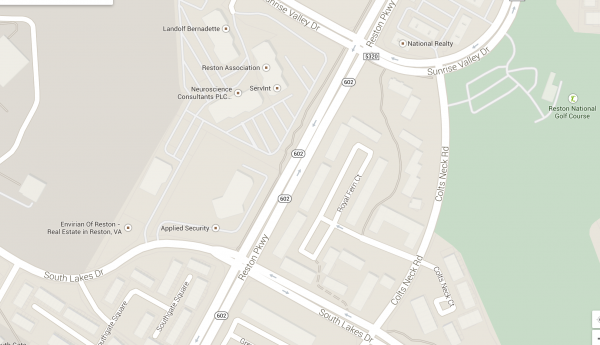 Fairfax County Police say they are investigating a peeping incident that occurred earlier this week in Reston.

A resident in the 2000 block of Royal Fern Court told police they looked out the window and saw a man looking into the room about 9:40 p.m. on Tuesday. The suspect fled before police arrived.

The suspect was described as Hispanic and about 30 to 35.

In other recent reported crime news: