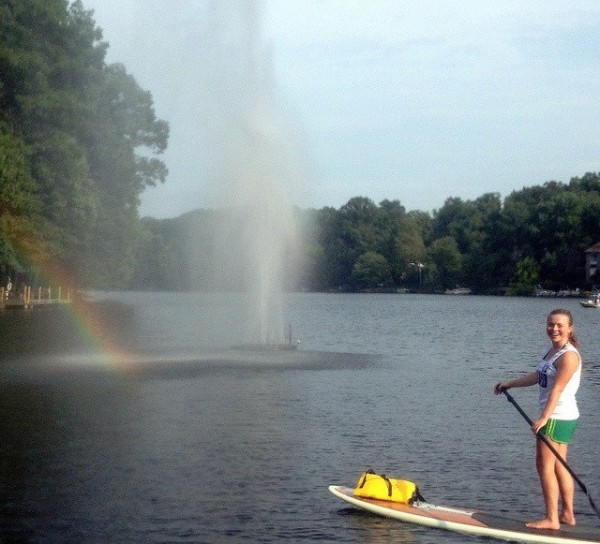 Tense Talk About Mini Mondays —  Fairfax County Public Schools approved the elimination of “mini Mondays” earlier this year, but conversations turned tense at meetings this week as they discussed how to pay for the longer elementary school days. [Washington Post]

Taxicabs Rates to Rise? — The Consumer Protection Commission will hold a public hearing on Sept. 16 in the matter of revising the county code that sets taxi rates.  Suggested changes: an increase in the initial charge from $3.25 to $3.50; an increase in the mileage rate from $2.10 per mile to $2.16 per mile,; a change in the billing increment from one-seventh of a mile to one-sixth of a mile, among others, that will increase the average taxicab trip of seven miles by approximately 3.5 percent. [Fairfax County]

Dredging at Bright Pond — Dredging operations will begin at Bright Pond in North Reston Saturday. The dredging equipment will be delivered to the site, including a 15-foot boat, and eventually, there will be two 75-foot dewatering bags on the pathway along the dam. There is a natural surface trail that goes around the southern side of the pond, which will remain open. The dredging will take three to five weeks, and the dewatering process will be 8 to 12 weeks.

END_OF_DOCUMENT_TOKEN_TO_BE_REPLACED

More Stories
Thank You to Our Sponsors and AdvertisersTime, Merchants Move on at Lake Anne Plaza