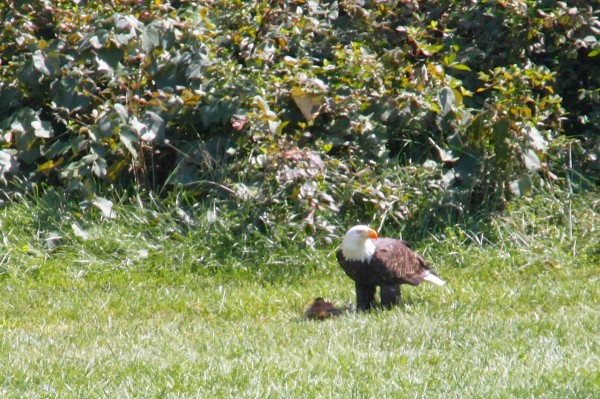 Weddings Affordable Here? — The site NerdWallet says Fairfax County is the third most affordable place in the United States to throw a wedding. Now, before you show us your catering hall credit card bill, one caveat: it’s “affordable” compared to income level. With a median household income of $109,000 and the average cost ofa wedding just under $50,000, it’s a match. [NerdWallet]

Baron Cameron Bowl Tonight — South Lakes High School football will try for its third straight “Baron Cameron Bowl” victory against Herndon High at Herndon at 7:30 p.m. Friday. The schools play in different conferences (South Lakes, former Liberty now VHSL Conference 6; Herndon, former Concorde, now Conference 5), but many of the players grew up playing youth sports together, and, of course, a good portion of Herndon High students live in Reston. The Hornets (1-1) hold a historical advantage, winning most meetings over the last 10 years, but South Lakes(0-3)  won in 2012 and ’13.

END_OF_DOCUMENT_TOKEN_TO_BE_REPLACED

More Stories
Thank You To Our Sponsors and AdvertisersUPDATE: 2+ Years Later, No Movement at Fairway