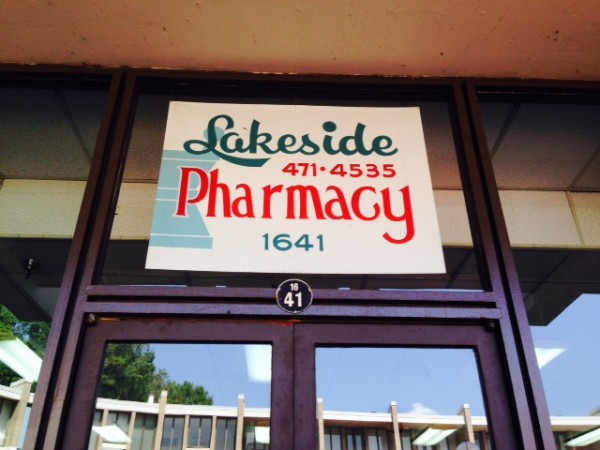 It’s been about a month since Lakeside Pharmacy closed its doors after more than 40 years at Lake Anne Plaza.

Owner/pharmacist Larry Cohn retired after decades at the store, which also featured a lunch counter and in-store U.S. Post Office.

The space was sold to investors, who had hoped to get an independent pharmacy to take over the site this summer. That did not happen, though, and the store is now closed.

The space, which has a view of Lake Anne as well as patio seating, is available with the lunch counter operation, or can be subdivided.

Tell us in the comments: What do you think should open here?