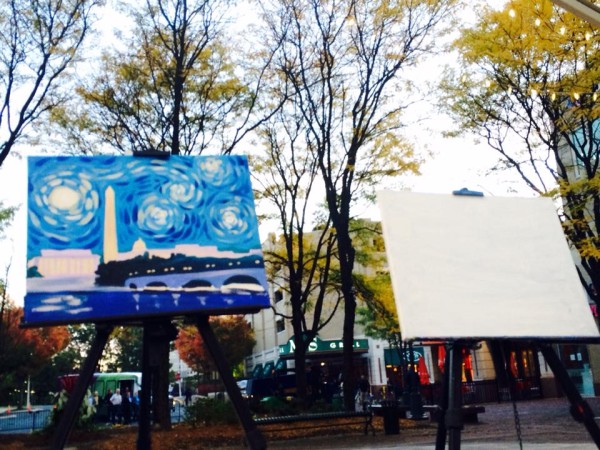 Vigil For West Africa — In response to the Ebola crisis in West Africa, St. Anne’s Episcopal Church of Reston, along with other faith communities, is hosting a Candlelight Vigil for West Africa on Sunday, Nov. 2 at 6:00 p.m. on Lake Anne Plaza. The vigil will offer a time to pray, to learn and to act. Among the speakers will be Rev. Dr. Anne Cooper, a St. Anne’s parishioner and priest at the Trinity Cathedral in Monrovia, Liberia. Parishioners have raised more than $12,000 to help Liberians in the last few months.

Purchase For Patriots Park — Boston Poperties, which owns most of Reston Town Center and several nearby office builds, says it has lined up a buyer for Patriots Park, a 705,000-square-foot office complex in Reston that houses the Office of the Director of National Intelligence. An affiliate of South Korea’s Hyundai Group has paid about $321 million, or roughly $455 per square foot, for the three-building office park. [Washington Business Journal]

Metro Ridership Down — Despite the shiny, new Silver Line, ridership levels of the areas rail have dropped to 2005 levels. [Washington Post]