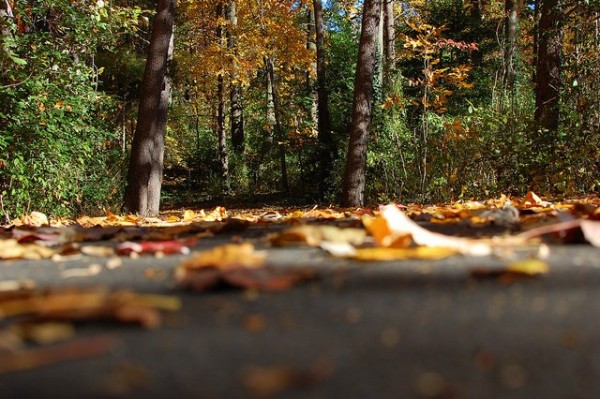 Save the Date: Israeli Art Festival — Reston’s Northern Virginia Hebrew Congregation is hosting its third Israeli Art Festival on Nov. 15 and 16. NVHC will be transformed into an artists’ colony, with the work of 15-20 Israeli artists from Safed and beyond whose livelihoodswere impacted by the Gaza conflict this summer. Works for sale include paintings, Judaica, handmade Jewelry, tallits, handwoven ritual items, photography, stained glass, silks, and woodwork. [NVHC]

Eagle Update — Sadly, the injured American Bald Eagle rescued by a Fairfax County Animal Control officer earlier this week, had to be euthanized after veterinarians at the Wildlife Center of Virginia determined the injuries were too severe. [Fairfax County Police]

END_OF_DOCUMENT_TOKEN_TO_BE_REPLACED

More Stories
Thanks to Our Sponsors and AdvertisersRA: Pro-Rated Assessments Would Need Referendum