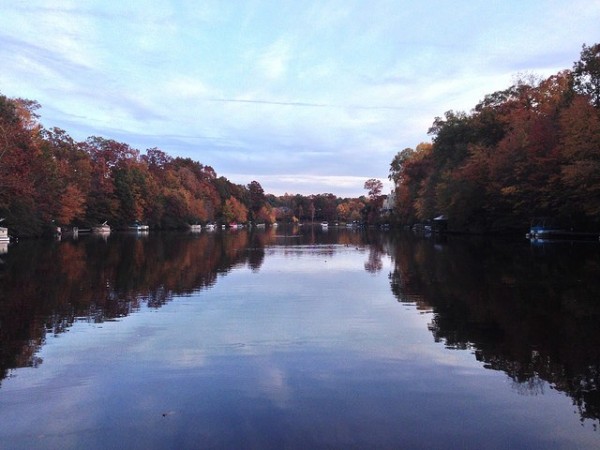 Metro Police Seek Carjacking Suspect —  Metro Police said a woman was carjacked at the Vienna Metro station Thursday at about 12:40 a.m. The suspect displayed a handgun and forced the victim to drive to several ATMs to withdraw cash. The suspect released the victim at the New Carrollton Metrorail Station and left the scene. The suspect is described as approximately 5’10” and walks with a limp to his right side. [Metro]

RA Inspecting Common Areas — Reston Association is making the rounds of common spaces to ensure they are free of invasive plants, yard debris and other unwanted items. Inspections will start in south Reston. [Reston Association]