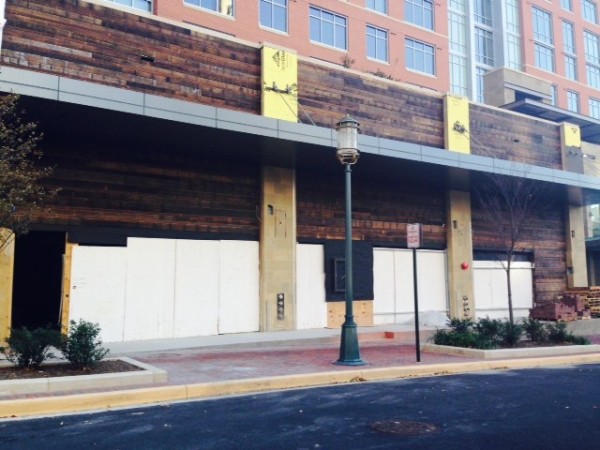 Construction crews at Reston Town Center have made lots of progress building Barcelona and Bartaco in the 10,000-square-foot space on the ground floor of The Avant residential building at Town Square Street and Explorer Street, but no opening date has been set yet.

Representatives at Barteca, the company’s Connecticut headquarters said they did not want to speculate on the opening. However, there has been a recent Craigslist posting for a General Manager, so hiring should begin soon.

The Connecticut-based restaurant group announced last fall that it signed a lease for the Reston locations. Construction work began in July.