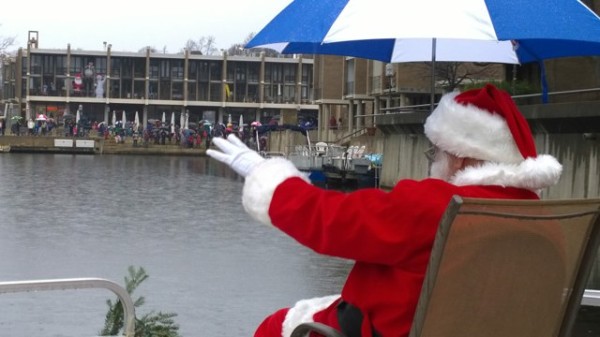 Millenials Live Large Here — Washington-area residents between the ages of 18 and 34 are better paid, more likely to have a four-year college education, and more diverse than their peers around the rest of the United States, according to a Census Bureau report. [Washingtonian]

Hallowed Ground? — There may be a former slave cemetery located on the grounds of the Fairfax Hunt Club, which may be rezoned for residential development under Phase II of the Reston Master Plan. [Fairfax Times]

Nationals’ Werth Sentenced in Fairfax — Washington Nationals right fielder Jayson Werth has been found guilty of reckless driving. He was caught going 50 mph over the speed limit on the Beltway near Georgetown Pike over the summer. Werth was sentenced Friday to serve 10 days in Fairfax County Jail, with another 170 days suspended. [NBC4 Washington]

Sounds of Season Thursday at SLHS — Sounds of the Season” will by presented by the South Lakes High School Choral Department at 7 p.m. on Thursday, Dec. 11in the SLHS Little Theatre. Admission is free.Holiday musical selections will be sung by the Women’s Chorale, Men’s Camerata as well as by a Cappella groups Noteworthy and DoReMigas.