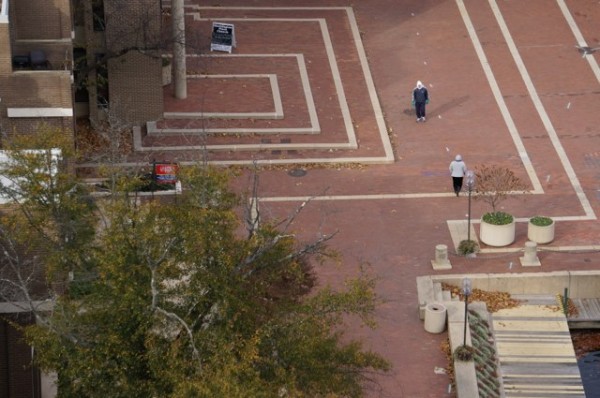 Virginia To Get New Voting Machines — Virginia Gov. Terry McAuliffe announced Monday that he is including $28 million in his budget to provide new voting machines to precincts across Virginia so all polling places will have uniform, state-of-the-art equipment for the 2015 November elections. McAuliffe will also include in his budget $30,000 per fiscal year to update the Department of Elections’ website to ensure reliable reporting for future elections.

Help Children This Christmas — Fairfax County Public Schools say nearly 1,500 children who are homeless are enrolled in FCPS. The Homeless Liaison Office will create gift bags for the students using the assortment of gift cards provided by donors. Purchase as many gift cards as you like, in any amount. (Be sure to mark the value on the back of the card.) All cards should be sent to Homeless Liaison Office, Gatehouse Administration Center, Room 4738, 8115 Gatehouse Road, Falls Church, VA 22042. Gift cards from grocery stores, Target, Walmart and Kmart, or other large department stores are suggested.

Doing the Chicken (Wings) Dance — Jimmy Cirrito, owner of Herndon’s Jimmy’s Old Town Tavern, said he would do a public chicken dance if readers of Northern Virginia Magazine named his wings the best again this year. He was at it Saturday at Reston Town Center. [YouTube]