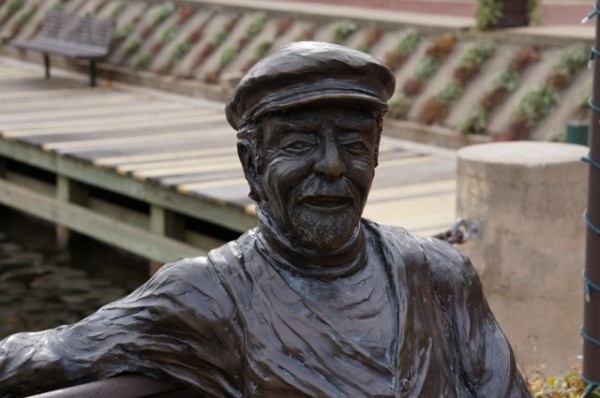 Cornerstones Home Wins New Roof — DryHome Roofing and Siding, a Sterling-based roofing company, has selected Cornerstones (formerly Reston Interfaith) as the recipient of a new roof through its annual Free Roof for the Holidays program. The new roof will replace one on a Cornerstones’ property in Herndon, ensuring the house is ready to become a home for a single mother and her 8 year old child.

Potterville or Reston? — Rescue Reston is trying to gather opposition to the Reston National Golf Course’s rezoning application by comparing the situation to It’s a Wonderful Life. [Restonian]

Herndon Town Council’s Wolf Appointed to Park Authority — Dranesville Supervisor John Foust has appointed a replacement for Park Authority Board Member Richard “Rip” Sullivan, who resigned last week. The new board member is Grace Han Wolf, who assumed the post as of Dec. 12. Sullivan resigned because he was elected to the Virginia General Assembly (48th District). Wolf is in her third term on the council and is active in other Fairfax County civic groups. [Fairfax County]