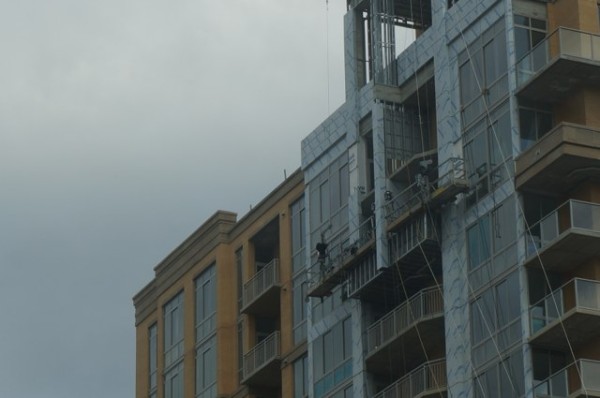 It Takes a Village — Modern Reston takes us behind the scenes of the Gingerbread Village at the Hyatt Regency Reston, which this year took on a Frozen theme. [Modern Reston]

Reston Chorale Auditions — The esteemed musical group is holding auditions by appointment at Reston Community Center Hunters Woods. Join the Chorale in singing music of French composers Duruflé, Faure, Franck, Vierne and Widor (March 22), as well as the annual Pops Concert (May 9) featuring songs that celebrate America and honor those that keep it free.  [Reston Chorale]

Change to Virginia’s Redistricting? — The government integrity panel created by Gov. Terry McAuliffe has adopted recommendations for an overhaul of Virginia’s redistricting process. The panel wants to amend the Virginia Constitution to create an independent commission to redraw lawmakers’ districts, and pass a law prohibiting that commission from considering election results when setting district boundaries. [Washington Post]