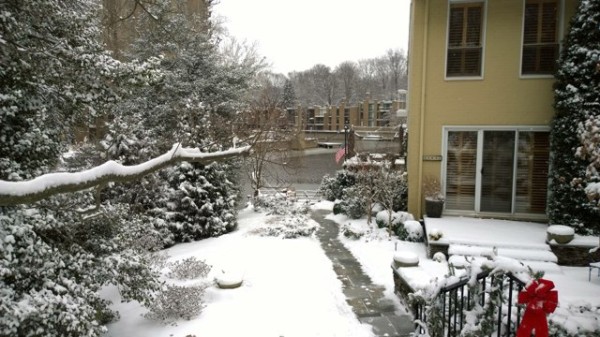 Silver Line To The Hill — New Congresswoman Barbara Comstock touted the benefits of Metro’s Silver Line, which she took to work during Tuesday’s snowstorm. [C-SPAN]

Truland’s Troubles Continue — Reston-based Truland Group, the electrical contractor that filed for bankruptcy over the summer, will likely have to payout three times as much as forecasted to cover claims. [Washington Business Journal]