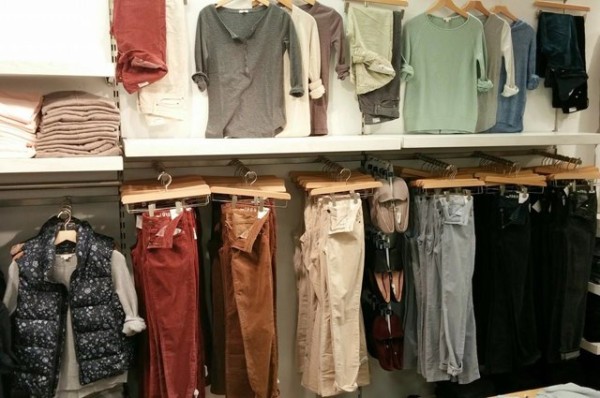 Reston’s Gap and GapKids will close on Jan. 26, a store employee confirmed on Tuesday.

The Gap has been a longtime tenant of 11924 Market St. at Reston Town Center. The store’s lease was not renewed by owner Boston Properties, said the employee, whose name is not being used as she is not authorized to speak on the subject.