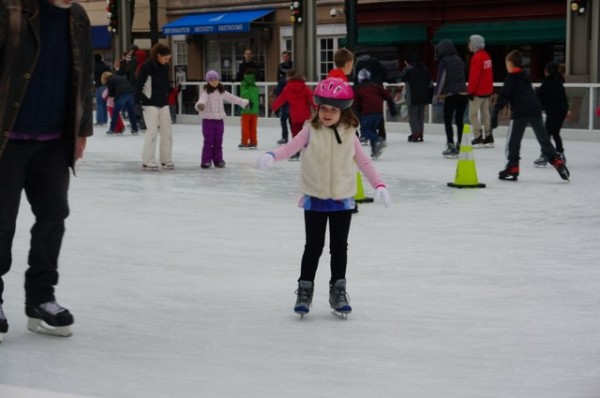 Two Bodies Recovered At ScienceLogic COO’s Home – Anne Arundel County Fire investigators finally could enter the home of Donald Pyle, COO of Reston’s ScienceLogic, to look for victims of Monday’s fire that destroyed Pyle’s 16,000 square foot home. Pyle, his wife, and four grandchildren were believed to be in the home at the time. Two bodies were recovered late Wednesday. [NBC4 Washington]