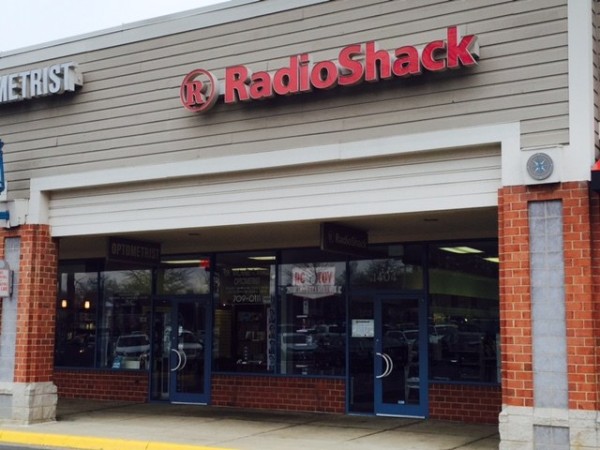 Reston’s Radio Shack location at 1404 North Point Village Center is on the list of the nearly 2,000 locations that will likely close by the end of next month.

The retailer announced last week it will close about 1,700 of its 4,000 stores nationwide as part of its Chapter 11 bankruptcy.

Radio Shack has been around since the 1920s as a place to purchase radio and electronics parts. But in the technology boom of the last 20 years, it failed to keep pace with big box stores such as Target and Best Buy, as well as online retailers.

The closings will come in three waves, according to media reports. Some of the stores will be sold to hedge fund Standard General, writes the Wall Street Journal.

The Reston store was open as of Monday, but an employee there had no comment on when the store would be closing.

Also closing nearby will be branches in Arlington, Sterling, Tysons Corner, and Fairfax, according to this list on Radio Shack’s website.