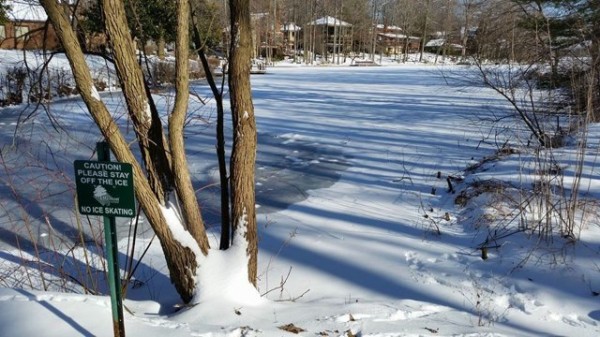 Supervisors Postpone Lake Anne Parking Decision — The Fairfax County Board of Supervisors on Tuesday postponed decision on a reduction of nearly 500 parking spaces for the revitalized Crescent Apartments/Lake Anne project. They will revisit it on March 3.

Kudos to Cornerstones’ Kids — A team from Cornerstones’ Youth Program at the Herndon Neighborhood Resource Center (HNRC) recently had a second-place finish in the Regional VEX Robotics Competition held at Northern Virginia Community College. HNRC’s Robo Squad, the boys’ team, advanced to the finals and finished second. The squad moves on to the state competition this weekend in Doswell, Va. The team is coached by Tom Egan, VP for Industry Relations at PMMI.

New Police Policy? — Fairfax County is considering adopting a new policy for police shootings which would require release of the involved officers’ names within 72 hours of the incident, monthly public updates after the incident, and a public summary of facts when the case is turned over to the Fairfax prosecutor.  The changes come in the wake of the controversial police shooting of John Geer in Springfield in 2013. [Washington Post]