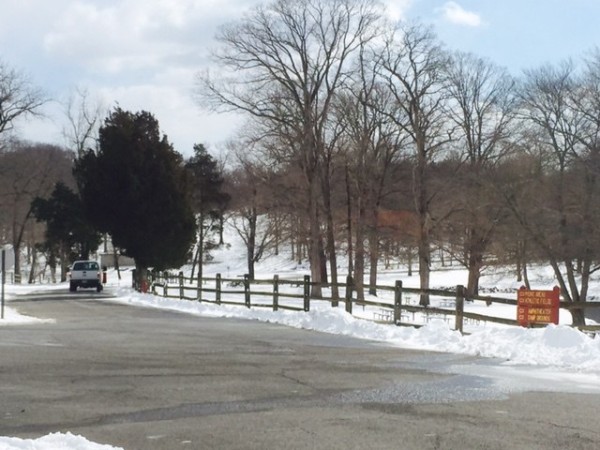 FCPD Investigating In-Custody Death — Fairfax County Police have released more details on the death of a woman who died in custody after being tasered last month. [FCPD]