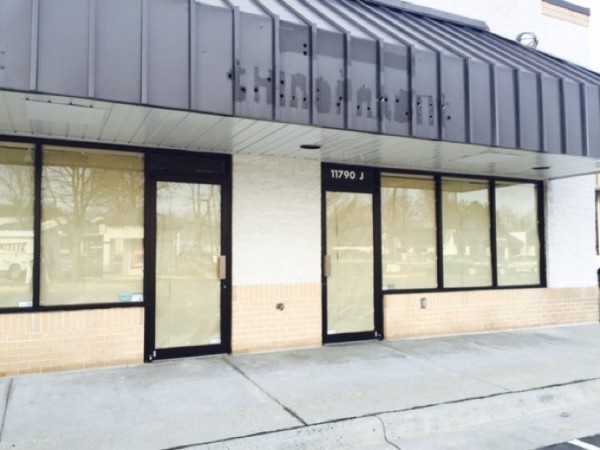 A new tenant has already been signed for the space at 11790 J Reston Parkway. Bento House Japanese Restaurant will open in the late spring, says owner Eric Zhou.

Meanwhile, the future of the Home Depot Center — considered a “convenience center” by the Reston Master Plan — is still being determined though it looks like it will remain a retail destination.

The 22-acre retail area at Baron Cameron Avenue and Reston Parkway was originally planned to be part of Reston Town Center, but was never developed to the same scale or design as town center or the nearby Spectrum.

However, with the Spectrum slated for a massive mixed-use overhaul, the Master Plan Phase 2 is addressing the future of the center, which has a variety of stores, many of them locally owned.

“This area continues to serve as an important location for community serving retail and is
planned for retail uses to maintain its existing character,” the working draft states. That density number is the same as the other village centers.

“Opportunities should be sought to improve pedestrian connectivity within the retail center and improve connectivity more broadly to the surrounding neighborhoods and neighboring commercial areas for all modes of transport including pedestrian, bicycle, transit and vehicles.

In addition, if existing buildings are redeveloped with new retail buildings, the planning and design of the redeveloped sites should provide for environmental sustainability, green technology, and an appropriate transition to the surrounding neighborhoods.”