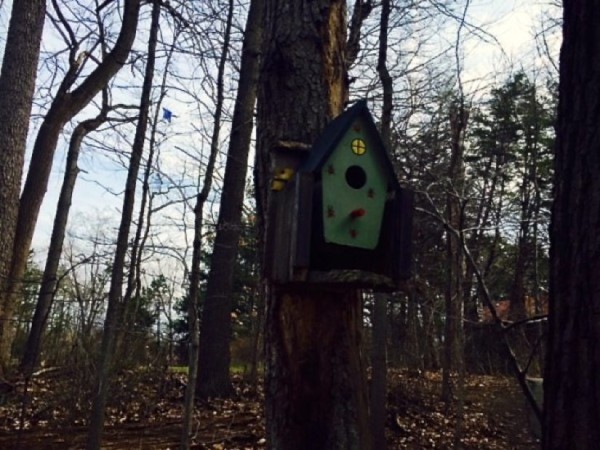 Changes At The Top In Wake Of Police Shooting — Fairfax County’s Attorney David Bobzien said changes are coming to the management structure if his office to fix communication problems that were part of the county’s handling of an investigation into the August 2013 fatal shooting of an unarmed man. [Washington Post]

RA Hires New CFO — Reston Association has hired Robert Wood as its new Chief Financial Officer. He comes from Opower in Arlington, where he was Director of Accounting Operations. He replaces David Harris, who recently left for a new opportunity. [Reston Association]