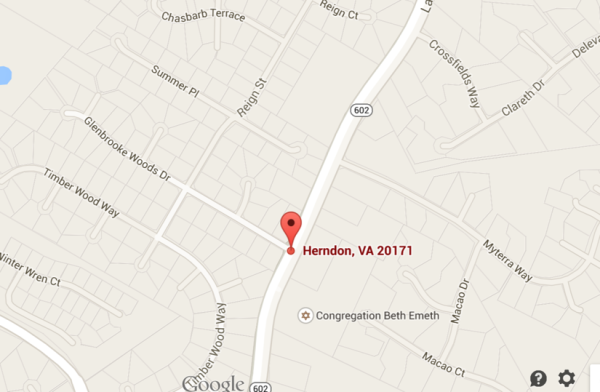 Fairfax County Police are investigating an attempted abduction that took place on Lawyers Road in Oak Hill on Thursday.

Police were called to Lawyers Road and Glenbrooke Woods Drive near the Fox Mill neighborhood about 3:50 p.m. when a 20-year-old woman said she was waiting for a bus when a man drove up and stopped his pickup truck nearby.

The man exited the truck, engaged the victim in conversation then grabbed her by the arm, the victim told police. The suspect attempted to force the victim back to his vehicle but the victim resisted and managed to free herself.  The suspect returned to the truck and fled. The victim did not require medical treatment, police said.