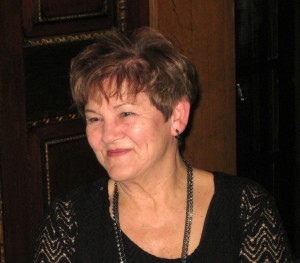 The Reston Citizens Association will honor longtime resident Marion Stillson as its Citizen of the Year at a ceremony next week.

The annual RCA Citizen of the Year Award honors an individual who has contributed to the quality of life in Reston, helped others in need and acted with the goals of Reston in mind, without thought of personal benefit or recognition.

Stillson, an attorney who served as RCA’s president from 2008-11, has been a leader on community issues such as diversity and accessibility for the disabled.

As president of RCA, she founded three committees: The Reston Accessibility Committee; Reston 2020, which monitors Reston development; and the Environmental Committee, which morphed into Sustainable Reston.

She also has served on several Fairfax County committees; as a county election officer and held many state and national leadership positions with the American Association of University Women.

The ceremony is Thursday, April 16 at 7 p.m. at Reston Community Center Hunters Woods.

The public is invited to the ceremony free of charge, but should RSVP on the event site.