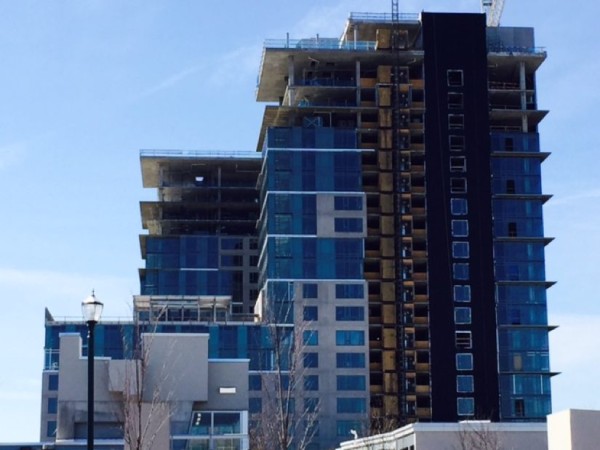 On Display — Modern Reston walks us through a new League of Reston Artists exhibit at Lake Anne. [Modern Reston]

News Nearby — Herndon Police found a dead body in a car in the 700 block of Monroe Streeet last Saturday. The man was identified as Timothy Nicholson, 54, of Frederick, Md. He had been reported missing on Thursday. There were no signs of  foul play, police said. [Herndon Patch]