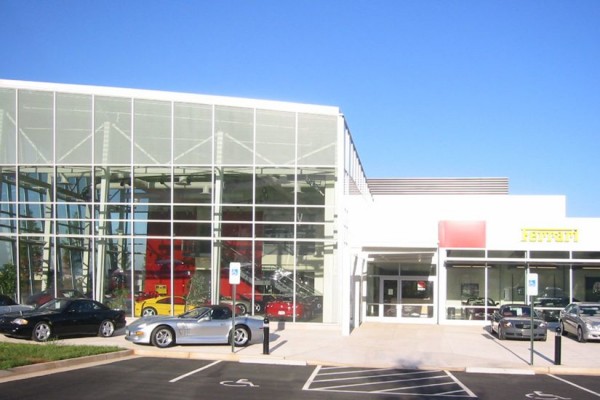 A Reston teen was arrested in Sterling Tuesday after he drove a car through the glass door of the Ferrari of Washington Dealership at 45000 Towlern Place. 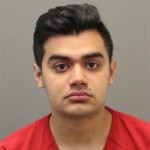 A sheriff’s office spokesman said Rios slammed through the glass door, then forced entry into the adjoining Lamborghini Washington Dealership. He and removed merchandise and keys from both locations.

Rios was taken into custody at the scene and remains held without bond at the Loudoun County Adult Detention Center. No one was injured in the incident.