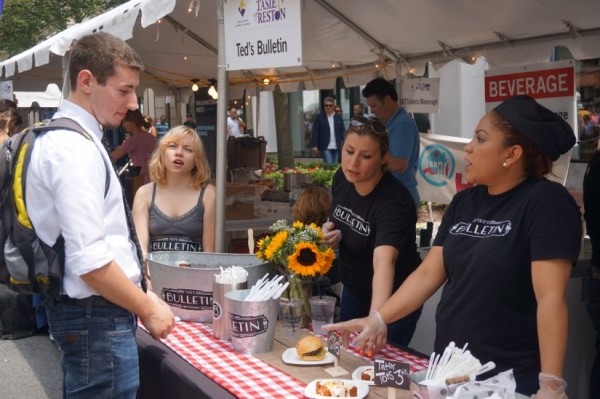 Inmate’s Death Becomes Campaign Fodder — The in-custody death of a woman who was tasered by Sheriff’s deputies and died while in custody has become a campaign issue in the race for Fairfax County Sheriff this fall. [Washington Post]

Who Is The ‘Ultimate Firefighter’? — Meet one Fairfax County firefighter who hopes to win the prize. [Fairfax Times]