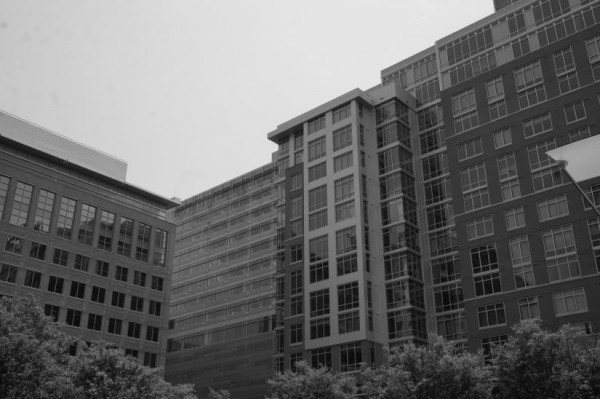 Thwarted Abduction in Herndon — Police said a teenage girl reported a man tried to grab her as she waited for a bus in Herndon Monday morning. [Washington Post]