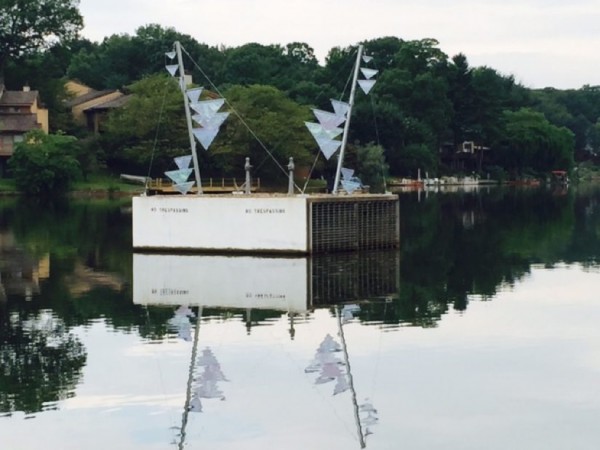 Suburban Ghost Towns — A look at how the suburban office park may have met its demise, though office leases in the Dulles Corridor, especially near Metro’s Silver Line, are up for the first time in a few years. [Washington Post]