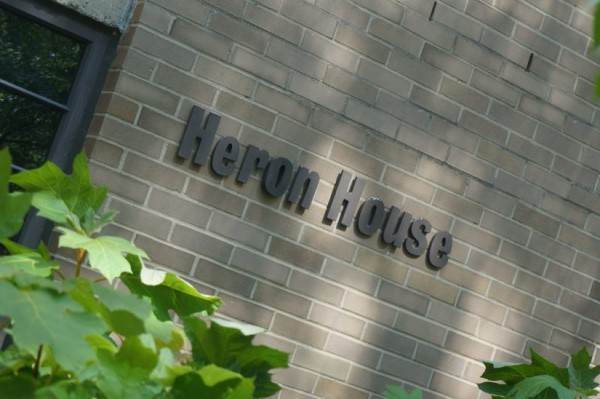 Checking In On Homeless Awareness Project — It’s a been a few months since Fairfax County began its mannequin project to raise awareness of people who are homeless. So, is the project a success? [Washington Post]

On The Move — Verity Commercial Real Estate has moved to larger offices in Reston. It can now be found at 1821 Michael Faraday Drive.