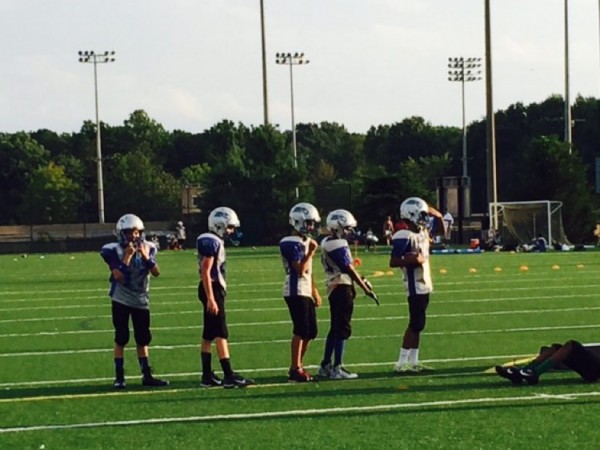 Police Transparency — Fairfax County Police have released information on the last 10 years of police-involved shooting in the county. In an effort to increase transparency in the wake of the ongoing John Geer case (Geer was shot and killed by an FCPD officer in 2013), citizens can see the circumstances and info in all cases. The last police shooting the Reston District was in February 2010. [WTOP]

Reston’s Got Smarts — Reston earned a spot on the website Nerd Wallet’s “100 Most Educated Places.” Reston is No. 48, and one of eight Virginia locations on the list. [Virginia Business]