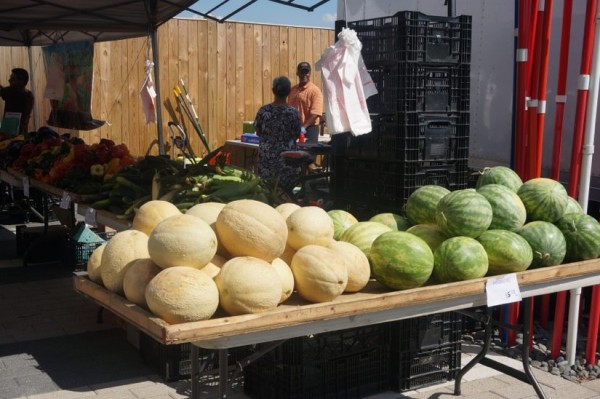 Walking For Ty — Friends of Ty Lewis, the longtime Reston soccer coach who died of cancer in 2011, will hold a walk at Lake Anne Saturday to raise money for the Ty Lewis Cancer Foundation. [Facebook]