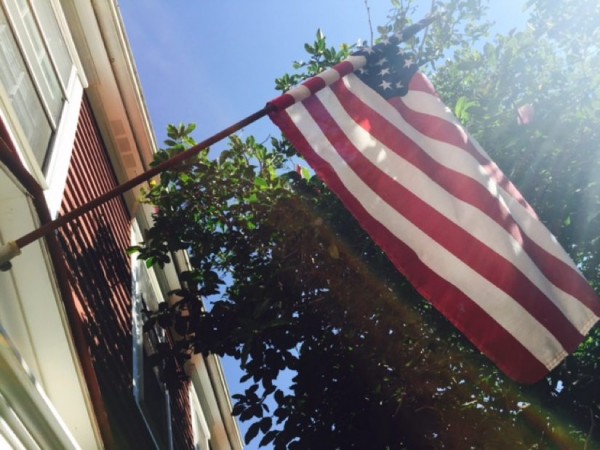 Pricey, Pricey DC — The Washington, DC, Metro area is the most expensive place in the country to raise a family. You need $106,000 just to get by. [WTOP]

Defending Geer’s Shooter — The head of a local police union calls Adam Torres, the former Fairfax County Police Officer charged with second-degree murder in the shooting of unarmed Geer in 2013, a “scapegoat.” [WTOP]

Tell VDOT — The Virginia Department of Transportation is updating its regional network of bike routes and needs to measure its progress since 2004. Take a moment to take this survey to help them plan changes to the bike system [Fairfax County]