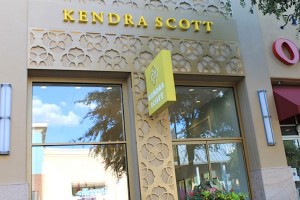 In June, Kendra Scott filed permits at 11900 Market Street and is into the permitting and construction process.

The line launched in Texas in 2002 and is now sold at major department stores such as Nordstrom, as well at Kendra Scott stores nationwide. 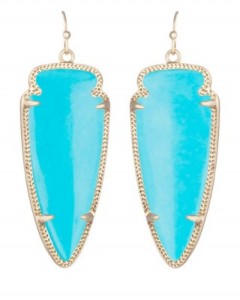 The Reston store will be the third of the four area stores that will open soon, the spokeswoman said. The Bethesda Row location recently opened its doors, and a new location at the Mosaic District will open Monday.

Most pieces use brightly colored  stones and natural materials for “statement necklaces” that retail for under $120. Earrings are generally in the $50 to $100 range. The store also has a Game Day Collection, where sports fans can purchase jewelry in team colors.