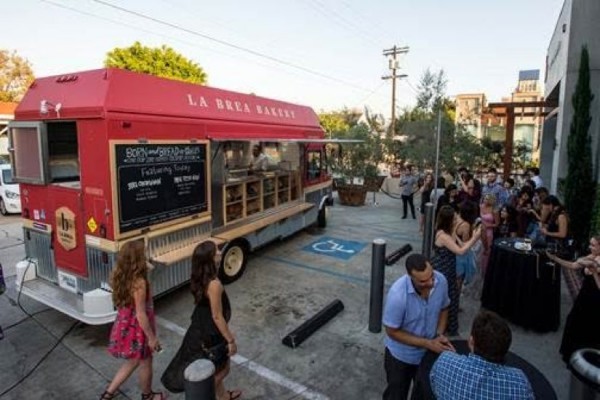 La Brea Bakery, a well-known California artisan bread company, is taking it baguettes on the road for an east coast visit.

La Brea has been baking in Los Angeles since 1989. The Breaking Bread tour will continue with more stops n the D.C. area, as well as New York, Philadelphia and Boston.