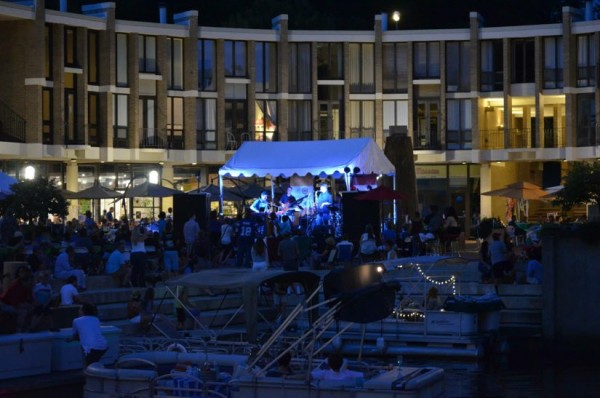 Susco 8K is Sept. 19 — Registration is now open for the Susco 8K race on Sept. 19 at South Lakes High School. The annual event is named for 1999 SLHS grad Tim Susco, who died of a brain aneurysm while working in Hollywood in 2007. Proceeds benefit the Brain Aneurysm Foundation and the Washington Regional Transplant Community. [Susco 8K]