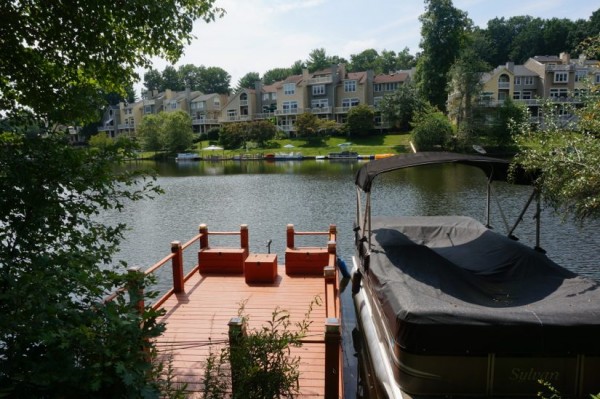 New At GRACE — A new exhibit at The Greater Reston Arts Center (GRACE) opened on Thursday. Ephemeral, an exhibition held in conjunction with the Washington Sculptors Group, will explore the nature of non-permanent, three-dimensional work addressing the concept of ephemerality. The exhibition runs through mid-November. [GRACE]

Video Of Encounter That Led To Inmate Death — Fairfax County Sheriff’s Office has released tape of the incident between deputies and a mentally ill inmate last winter that led to the inmate’s death. The commonwealth’s attorney says the deputies will not face charges. [Washington Post]