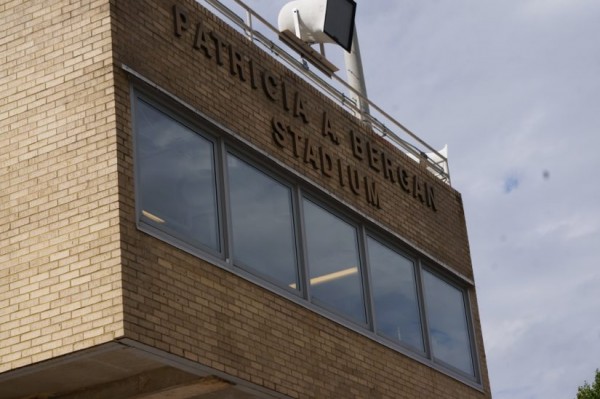 Local Playwright — Meet Ginna Hoben, whose play “No Spring Chicken,” is being performed at Herndon’s Next Stop Theatre as part of the Women’s Voices Theatre Festival. [Herndon Connection]

Flash Mob For Fighting Cancer — Reston’s Ravel Dance Studio is organizing a flash mob next weekend on the National Mall as part of CureFest 2015 and the effort to fight childhood cancer. [Modern Reston]

END_OF_DOCUMENT_TOKEN_TO_BE_REPLACED

More Stories
Open Houses This Weekend in RestonRock Star Life to Reston: Why Larry Burnett’s Songs Are Stuck in Your Head