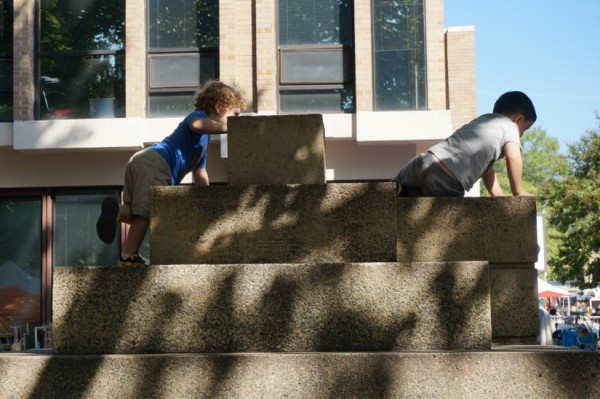 Candlelight Vigil for Robert Simon- A candlelight vigil in memory of Reston founder Bob Simon will be held at Lake Anne Plaza on Friday at 6:45 p.m. The first 300 people to attend will receive a vigil candle. Members of the Reston community have also created a website to share pictures and memories of Simon. [Reston Now, Will Marlow]

A Prayer for the Metro- A change.org petition is circulating around the D.C. Metro area asking Pope Francis to bless the Metro. The transit system has been struggling with issues all year, including a derailment earlier this summer. [Change.org]

More Delays for Metro?- Speed restrictions on the Blue, Orange and Silver Lines may cause delays for Reston commuters. These delays will coincide with the Pope’s arrival in D.C., which may cause Metro backups due to the amount of people entering the District to see the head of the Catholic Church. [Twitter]

Fairfax Leaders Voice Concerns Over I-66 Tolls- The Board of Supervisors plans to send a letter to Virginia Secretary of Transportation Aubrey Layne with their concerns about tolls on I-66 during rush hour. One of the questions is how the tolls will affect traffic by Dulles Airport and on local roads. [WTOP]