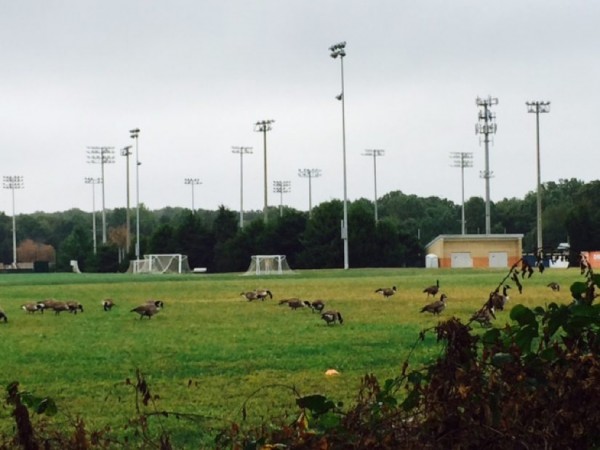 Step Up To The Barre — Modern Reston checked out classes at Pure Barre Reston. [Modern Reston]

ID Issue — Virginia driver’s licenses alone may not get you through airport security next year. [WTOP]