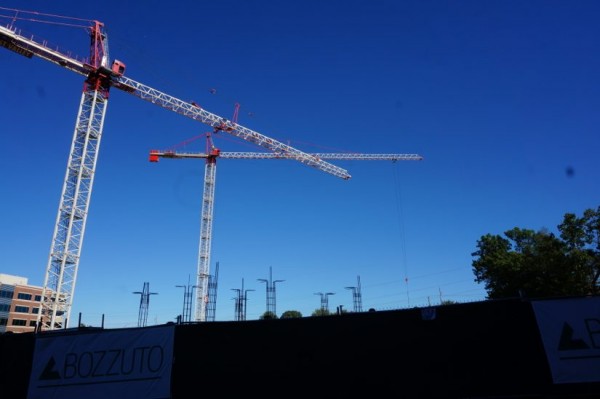 Reston Business Pairs With Airbnb — Reston-based BridgeStreet Global Hospitality has formed a partnership with Airbnb.  BridgeStreet offers serviced apartments in over 60 countries, which will not become part of Airbnb Business. [Virginia Business]

More Road Improvements For Virginia — The Virginia Department of Transportation (VDOT) has received an additional $55.5 million in federal funds that was originally allocated to other states, Gov. Terry McAuliffe announced. Since they did not have projects ready to go to use the funding, the Federal Highway Administration reallocated the money to Virginia and other states that have projects in the pipeline ready for work to begin. No word on which Virginia projects will be funded with the money.