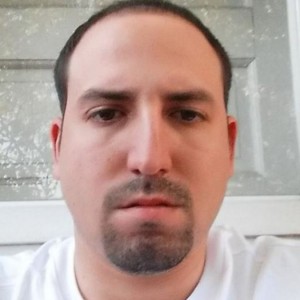 A South Lakes High School graduate was shot and killed in Pittsburgh over the weekend.

Police said Justin Granda, 28, was shot multiple times in the Arlington neighborhood of Pittsburgh about 12:30 a.m. Sunday, according to Pittsburgh media reports.

Granda, who authorities said was shot several times in the head and torso, was pronounced dead at the scene.

Granda lived in Pittsburgh’s Mt. Oliver neighborhood. He was a 2005 SLHS graduate. According to his social media profiles, he played basketball for the Seahawks and was most recently working as a car salesman.