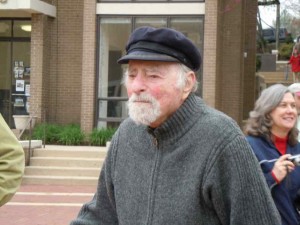 Reston and founder Robert E. Simon’s legacy will be featured in a segment on WAMU’s (88.5) “The Kojo Nnamdi Show” Thursday at 12 p.m.

WAMU says “Robert Simon, the brain behind one of America’s best-known models of planned suburban development, recently passed away. But he left behind a legacy in Reston, Va., that continues to influence how neighborhoods are conceived and developed. Architect and urban planner Roger Lewis joins us to explore whether planned communities function as Simon intended – and where they still fit into the fabric of the D.C. region.”