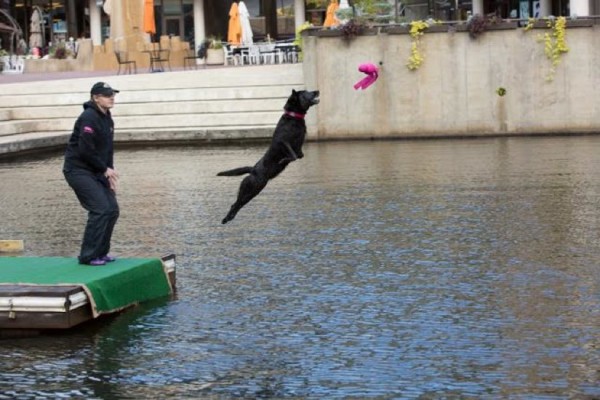 Town Center’s 25th — Some of Reston Town Center’s principal past and current developers reflect on its role in Reston’s community and in planning history. [Fairfax Times]

Vengeance in Vegas — CBS’ “48 Hours” did a show about South Lakes HG graduate Shauna Castleton Tiaffay, who was murdered in 2012 in Las Vegas. Her estranged husband was recently convicted for his part in her death. [CBS]

END_OF_DOCUMENT_TOKEN_TO_BE_REPLACED

More Stories
Poll: Have Breakdowns Caused You to Break With Metro?Police Investigating Death of Fairfax Inmate