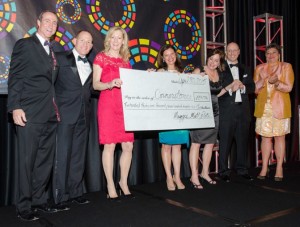 Do you know someone who is truly the Best of Reston?<

Then nominate them for the annual Best of Reston Awards.

Nominations for the Best of Reston are being accepted through Nov. 6 at 5 p.m.

This is the 25th year Cornerstones and the Greater Reston Chamber of Commerce have teamed to organize individuals and businesses who have worked to make an impact in the community.

The awards will be announced in early 2016 and presented at a gala at the Hyatt Regency Reston on April 7. The awards are a major fundraiser for Cornerstones, raising more than $500,000 in each of the last two years.

Click to see criteria and nominate businesses and leaders in the categories below.

Download a PDF of the nomination application, though online nominations are preferred.

The following are not eligible for a Best of Reston award: