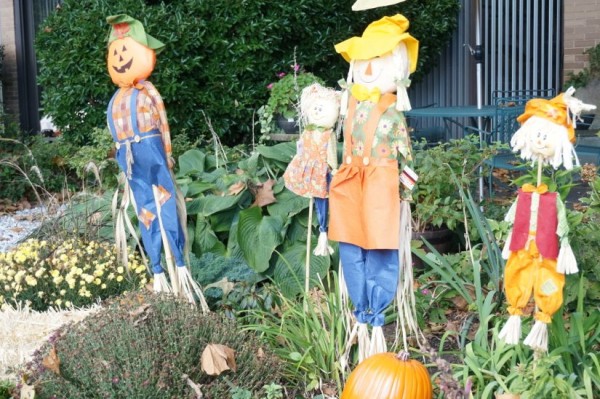 Nearby: Big Development Planned Near Herndon-Monroe — Tishman Speyer has filed plans for 1.5 million square feet of mixed use — including 700 residences — off Sunrise Valley Drive near the future Herndon-Monroe Metro station. [Washington Business Journal]

Creating Jobs in Reston — During the third quarter of 2015, the Fairfax County Economic Development Authority (FCEDA) provided services and resources to 29 businesses that are adding almost 1,100 jobs in Fairfax County. More than 300 of those jobs were in Reston. [Fairfax County EDA]

Calling All Artists — Applications for entry to the 2016 Northern Virginia Fine Arts Festival will close Dec. 6. The 2016 festival, sponsored by Greater Reston Arts Center (GRACE) is May 20-22 at Reston Town Center and is a juried show featuring more than 200 artists. [Juried Art Services]