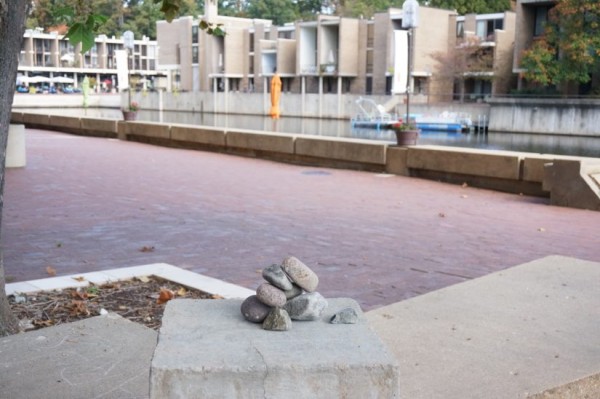 About Reston Now Pageviews — As you might have noticed, we have eliminated pageview counts on most Reston Now articles. While this has been a feature since we launched in 2013, recently it’s been buggy, slow to update and has frequently severely under-counted the actual number of views on an article. We’ll continue to show pageview counts to denote articles that are particularly “hot,” but take the numbers with a grain of salt.